Home Technology Coming Soon To A Theater Near You: Interactive Movie Posters 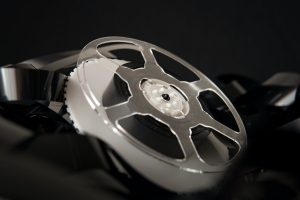 Since 1895, movie posters have piqued the interest of theatergoers, their bold colors and larger-than-life characters promising entertainment to audiences worldwide. While artwork and styles have changed since then, the medium itself has largely remained static for well over a century. Pushing back against a growing number of distractions to today’s viewers, Disney’s StudioLAB and Accenture have recently partnered to make dramatic changes to the way movie posters and their viewers interact.

No longer flat, still images, these posters stand ready to interact with their audiences, offering personalized experiences that can be shared with friends and family. The project began in 2017, with the two companies collaborating to produce a prototype interactive poster for Disney’s premiere of its live-action remake of “Dumbo”. Using cutting-edge technology including artificial intelligence and 4D cameras, the companies successfully deployed a poster that responded to individual viewers’ emotions with content that fit their moods.

“Using this advanced technology, Disney can tell unique stories in a new and engaging way by delivering a range of digital experiences that deepen consumers’ connections with their amazing franchises, stories, and characters,” said John Peters, Lead of Accenture’s Media & Entertainment Practice in the U.S. West region.

The two companies’ ongoing collaboration further leverages Microsoft Azure to enable the remote setup and monitoring of content, as well as data analytics to provide insights on how viewers interact with the technology. Since the cloud-based platform’s launch in June of 2021, viewers have completed more than 1,000 interactive poster sessions, sharing their experiences on social media.

An updated model of the technology saw its debut at the Hollywood premiere of Marvel Studios’ “Black Widow” in early July, as well as an appearance at Disneyland at the “Jungle Cruise” premiere, finishing out the year at the December premiere of Searchlight Pictures’ “Nightmare Alley”. According to StudioLAB, audiences have reacted with overwhelming positivity to the new poster format, engaging in a way that hasn’t been seen since the early days of film posters.

In a world where audiences have seen it all, this technology is setting the stage to change the way we look at movie posters—and the way that movie posters look at us! 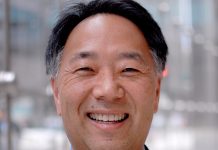 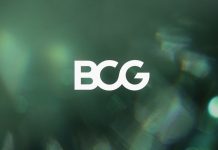 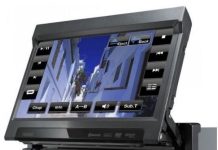 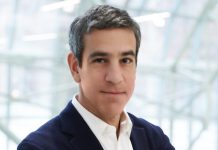 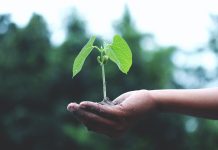 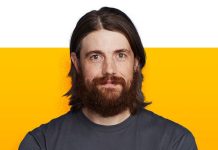 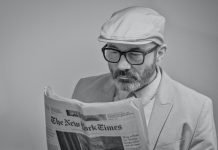 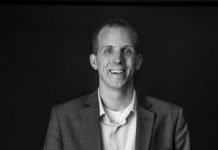 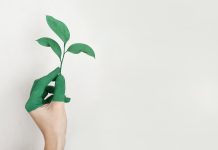 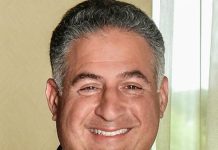