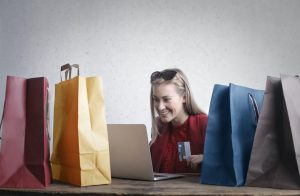 One of the most significant developments for consumers as financial technologies have grown by leaps and bounds over the past several years has been Buy Now, Pay Later, or BNPL. BNPL, as the name implies, allows consumers to make a purchase on the spot and then pay the entire price later in installments. These installments are typically evenly spaced and of equal amounts, and usually there is no interest charged.

For a certain type of consumer, BNPL could indeed be a beneficial tool for making purchases. After all, at face value there really are no downsides. Buyers get the products they want immediately (or as quickly as they can be delivered to them), they pay the exact same amount as they would have if they had paid all at once, and they pay less up front, which allows them to do other things with their money in the meantime (the time value of money).

However, for many consumers, BNPL could be just another way for them to spend money they don’t have. Like credit, BNPL essentially gives buyers the ability to purchase without actually having all the money in hand – and buying a new iPhone for six easy payments of $200 looks a lot more appealing and manageable than paying $1200 all at once.

With credit, of course, the biggest danger for users is being unable to pay off a credit card’s balance in its entirety before interest is charged on it – and interest can add up very fast. BNPL does not have that problem. Major players like Klarna, Afterpay, and Affirm tout this benefit as loudly and as often as they can on their websites and at online checkouts any time a purchase is eligible for their services.

But if BNPL companies don’t charge interest, how do they make their money? Because they are certainly making money. In 2021, Klarna’s gross merchandise volume, the amount their 147 million users spent on their purchases using Klarna, reached a record $80 billion. And on those purchases, Klarna’s net operating income was $1.6 billion.

As it turns out, BNPLs make money from retailers, not customers, by taking a cut of anything they help a retailer sell. While this arrangement may sound very unlikely (Why would a retailer willingly give up a cut of their revenues?), the BNPLs have managed to convince retailers that by offering their services, they can increase the average shopping cart value and therefore boost sales, which more than makes up for the cut the BNPL takes.

Despite all these benefits, BNPL does have potential downsides. For instance, Klarna sends missed payments and unpaid debts to debt collection. Affirm, meanwhile, says partial payments and late payments may hurt a user’s credit score or that user’s chances of getting another loan from Affirm. And Afterpay charges fees on late payments – however, they are capped at 25% of the purchase price and are never more than $68.

While many regard the first instance of a buy now, pay later service to be Nordstrom issuing private-label credit cards in the 1980s, it has only really grown into its own market in the past decade. Affirm was founded just 10 years ago, and Afterpay two years after that. Klarna was founded in 2005 in Sweden, but it only made its way to the United States in 2015.

Over this decade, the use of BNPL by consumers has been nothing short of exponential. Per a report by Accenture, BNPL spending is up 230% from 2020, and total spending for 2021 is estimated at $226 billion. That number is expected to swell to $995 billion in 2026, according to a study by Juniper Research.

This amount is nowhere near credit territory yet (consumers took on $841 billion in credit card debt in just the first three months of 2022). However, BNPL is no doubt already siphoning away spending that consumers would traditionally have placed on credit cards, and it is very likely that as BNPL spending goes up, credit spending will go down – and the BNPL companies could not be happier about it. 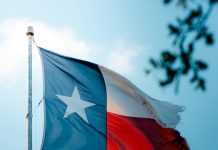 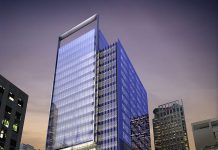 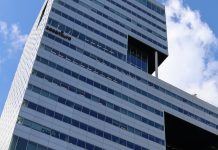 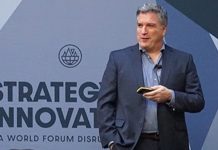 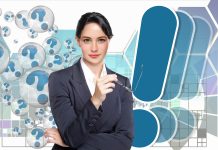 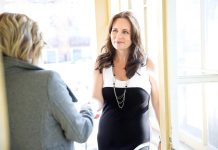 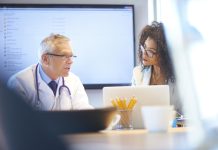 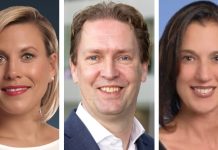 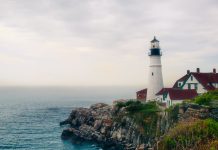 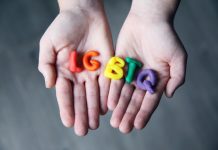 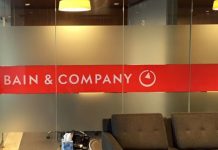 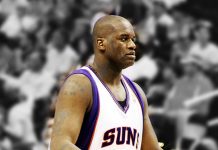