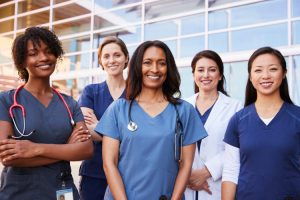 The gender gap in the healthcare industry has always been a looming indicator of societal inequalities for women in the workplace. Despite the fact that women make up 70% of nurses and a large share of clinical care providers, there is an alarming gap in leadership positions filled by women. In a healthcare setting, women are also said to earn an average of 28% less than men, and only represent about 25% of the healthcare industry’s leadership roles.

In the last year and a half alone, it has been documented that women have taken more unpaid work, experienced larger gaps in personal needs, lost more jobs, and have been more severely impacted by domestic violence, largely impacted by the COVID-19 pandemic, but also shining a light on very real inequalities that persist from eras gone by.

The lack of female leadership in the field is also reflected in the realm of biomedical inventions. In an analysis of 441,000 medical patents from 1978 through 2010, it was found that biomedical inventions by women were 35% more likely to benefit women’s health than that of their male counterparts, yet the margin for female inventors is much smaller; women are 40% less likely to commercialize their research. This is only further reinforced by the fact that only 14% of female-led startups are able to close investment deals.

During the last decade, there have been many plans of action to counteract these discrepancies but there hasn’t been any clear action implemented to address the problem.

“When people have good intentions but the results aren’t happening, there is something going on below the surface,” said Terry Stone, Global Chair of Inclusion and Diversity at Oliver Wymen. “That’s exactly what we think is going on here, and it’s why, interestingly, 50% of men think that this is a high priority, getting women in senior leadership roles, but only 27% of women feel the same way.”

Stone says that this could be a repercussion of the expectations placed on women in the industry. Pushing for gender diversity often falls on womens’ shoulders, and subsequently many women do not feel supported to make actual, sustainable changes.

A key factor contributing to these disparities could lie in the increased sponsorship of women. Stone states that women in the industry are often over-mentored and under-sponsored. If the urgency to provide women with capital investments needed to rise to leadership roles in their sectors is understood and taken seriously, the gender gap in healthcare can finally begin to decrease. 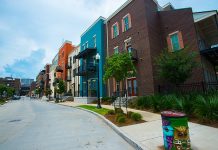 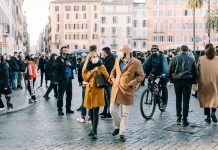 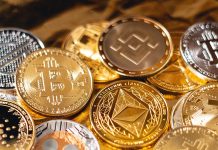 BCG Predicts Crypto Users to Grow to 1 Billion by 2030 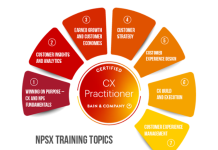 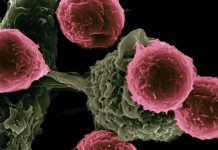 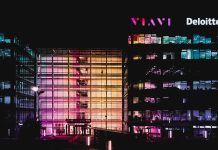 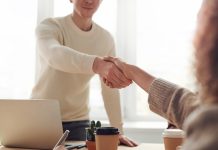 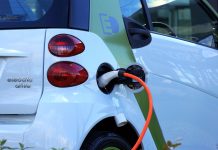 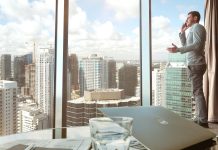 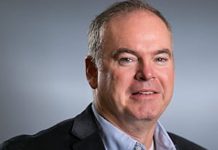 HPG Grows Healthcare IT Reach with Acquisition of HDS 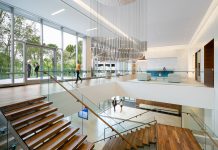 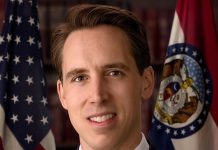