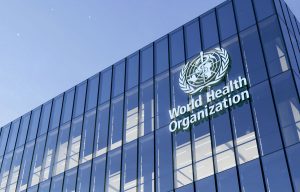 The World Health Organization has recently been outed for breaking some of its most fundamental rules relating to how the organization conducts itself in relation to outsourcing consultant firms. A recent independently conducted audit for the company revealed that WHO has paid a staggering $11.7 million in fees for consultation, a price tag that could’ve paid for 600,000 vaccines.

Investigative journalists at Vox have recently delved into the issue, identifying the previously unnamed consulting firm as the controversial company, Boston Consulting Group (BCG). The company has had a checkered past, including previously working with African billionaire, Isabel Dos Santos, who was responsible for the exploitation of Angola's finite natural resources. More relevantly, the company has also been linked to a promotion for the increase of sugary drinks in India, which the WHO has publicly advised against, even supporting taxes on sugary products.

The WHO’s 2020-2021 budget consists of 5.86 billion dollars, which seems superficially sufficient to handle the monetary loss, but is realistically provided by the combined effort of global funding, both public and from the 194 member countries, that keep it afloat. A $12 million-dollar private transaction to an initially unidentified firm is taken by many as a gross lack of transparency on behalf of a global organization which is supposed to tote complete public trust.

Publicly funded agencies like the WHO are required to follow strict rules in regards to hiring external contractors or firms. WHO policy states that agencies should strive to “obtain the best value for money” and allow for transparency and competition amongst prospective providers before selecting an external agency for work. The audit revealed that BCG won eight consecutive contracts with WHO in 2020, some valuing as high as $5.4 million. Not only did the organization keep these contracts discreet, but the auditors revealed that members of the WHO staff actually tweaked the rules to allow for this private transaction to take place.

Researchers state that there are clear signs of inappropriate spending practices in these consulting exchanges and hope that this will open a way for more accountability on behalf of the organization in future procedure. “The auditor’s report raises a red flag, and the issue of WHO’s contracts with management consulting firms deserves more scrutiny,” said Suerie Moon, co-director of the Global Health Centre at the Graduate Institute of Geneva, “[the WHO should maintain a] moral obligation to ensure every cent is spent appropriately.” 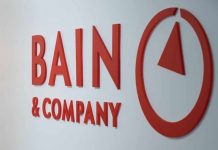 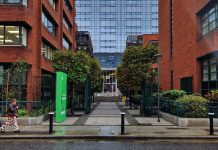 EY Prepares To Move Forward With Audit and Advisory Split 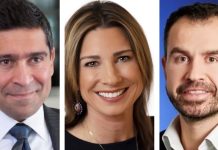 The Top 25 Technology Consultants and Leaders of 2023 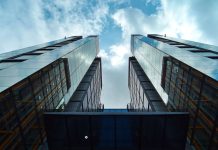 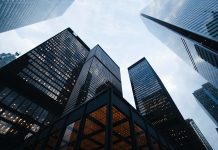 How the Big Four Are Shifting Away from Technology Implementation